Request A Call Back

Request A Call Back

Umrah may be performed at any time of the year.

Umrah performed during Ramadan is considered equal to performing Hajj and offers the same rewards. Nevertheless, performing Umrah during Ramadan is not a substitute for Hajj, the performance of which is mandatory (fard) for all Muslims at least once in a lifetime, if they are physically and financially able.

The word Ihram is also used to denote the garment worn by pilgrims when in the state of Ihram. Men garb themselves in a white, seamless, two-piece garment. The top garment covers the torso but, during Umrah and Hajj, not necessarily the right shoulder. The lower garment covers from waist to knee. Women wear long white robes which cover them from head to toe. All wear sandals, rather than shoes. 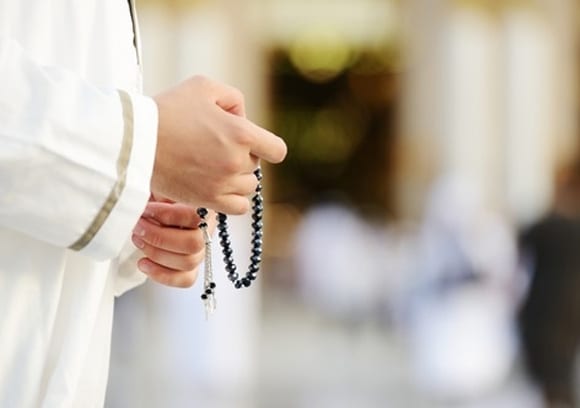 To enter Ihram, pilgrims must wash themselves. A man may trim his hair and cut his nails. During Ihram, sexual activity, shaving, and cutting one’s nails or skin all are forbidden. There are also prohibitions against killing animals, except those that can harm people, fighting or quarreling, using perfumes, washing hair with shampoo, wearing gloves or socks, or uprooting oats or trees. Those who do these knowingly or unknowingly or by forgetting have to pay a penalty by sacrificing an animal or giving alms.

There are five places some distance from the Holy City of Makkah which pilgrims must not cross before they are in a state of Ihram if they intend to enter al Masjid al Haram for Umrah or Hajj. These points or stations are called Miqats. For map, see Location of Miqats

This miqat is about 190 kilometers to the northwest of Makkah. This is the miqat for the people who come from the direction of Syria.

This miqat is a hilly place about 90 kilometers to the east of Makkah. This is the miqat for the people of Nejd or for those coming from that direction.

This miqat is about 85 kilometers towards the northeast side of Makkah. This is the miqat for the people of Iran, Iraq and for those coming from that direction.

This miqat is a hilly area about 50 kilometers to the southeast of Makkah. This is the miqat for the people of Yemen and others coming from that direction. It is the miqat for many of the pilgrims from China, Japan, India, Pakistan who come by ship.